Fublé is a Sydney based Artist and Music Producer.  His trademark sounds are atmospheric vocals, lofi textures and chilled edm. In his live shows Fublé performs a combination of pop, acoustic and EDM genres. Fublé is a Sydney based Artist and Music Producer.  His trademark sounds are atmospheric vocals, lofi textures and chilled edm. Get the FREE download for my latest single WHY 🙂

Tom Fublé is a Sydney based Artist and Music producer.  He writes songs about his own revelations and emotional experiences.

His songs often explore complex issues of modern life; such as our relationships with our loved ones, our outlook towards societal standards and our addiction to technology.

Fublé started his musical journey when he was 7 and fell in love with song writing.  He later went on to learned how to play piano and guitar and performed at school performances.  Over the years Fublé has worked on his song writing and developed a keen interest in music production.

Producing became a main element in Fublé’s song writing as he explored more and more different sound design techniques and song arrangements.  Fublé’s primary focus with music production is to record and produce the best versions of the songs he writes and the artists he works with.  Fublé draws a lot of his musical influence from the Pop, Lo-Fi and EDM genres.

Fuble’s music has garnered over 143,722 Streams on Spotify and has been featured on many prestigious outlets including, BBC Radio, Bondi Radio, 99.3 FM and Happy Mag to name a few.

Have a listen to the sounds of Fublé 🎶

Tom is a creative powerhouse, his synth work and vocal stylings on our track “almyfriendsarefuckinglonely” brought that song to the next level
Wind Meets WestArtist & Producer Tom is one of the most chillest guys to work with. He is a hard worker and a light in the music industry.
Frank VerdejoSongwriter & Producer 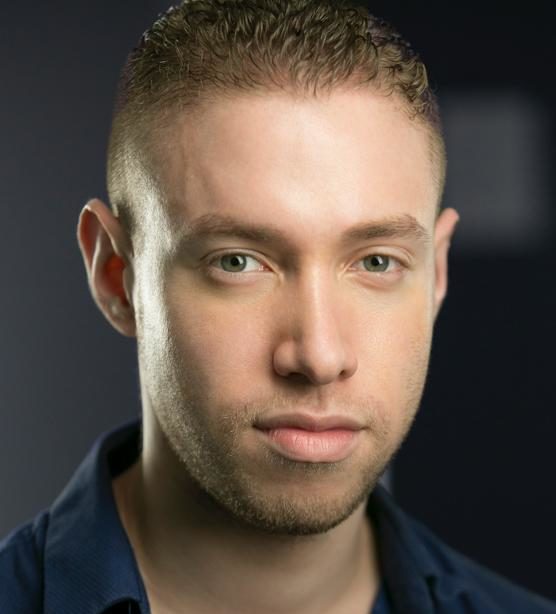 Tom is a great musician and super friendly person. As a fellow musician, I've personally had the opportunity to work with and watch him perform on quite a few occasions. Tom is a very creative and passionate Artist/producer who holds a great and professional work ethic.
Justin WebberPerforming Artist I have worked with Tom Fublé on multiple projects, and every time he is extremely professional and punctual with each stage. He is a talented musician who can mix and master like a pro! Not to mention an amazing vocalist.
Jaron KigerBass Guitarist Get Free music and exclusive updates

Get the FREE download link for my latest single WHY 🙂